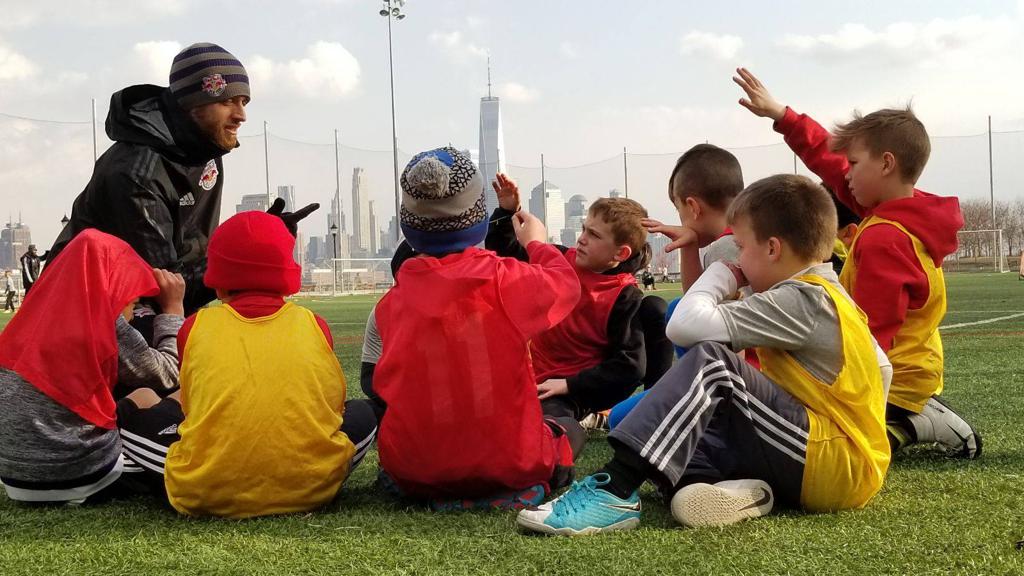 The 2014/2015 Pre-Travel Academy is for players that seek something more challenging and competitive than the Hoboken Recreational program.   New York Red Bulls  trainers lead practices and games.  The commitment is for the entire Season = 12 weeks in both Fall and Spring Seasons (Late August to June).

5 v 5 scrimmages are scheduled on Weekends during the Fall and the spring seasons.

Fall Season:  Sundays at the Futsal Courts Mama Johnson for more spacing due to Covid.

The 5 v 5 scrimmages give the player more play time and ball touches per game.

The 5 v 5 format is in compliance with the United States Soccer Federation (USSF) small-sided standards for U7/U8 players.

Players will train twice each week and play in a 5v5 format for scrimmages. There will be no formal teams formed.  As part of the pool program, the groups are reshuffled every 3-4 weeks to allow players to train with different players as well as experience a different trainer.  Training will focus on individual 1v1 ability, basic passing skills, basic striking skills, and a major focus on the overall development of motor coordination and motor skills necessary for the holistic development of young players. The only focus on tactics will be applied through actual 5v5 play.  The game will be used as the learning experience instead of just coach’s instruction.

For the benefit of all participants: 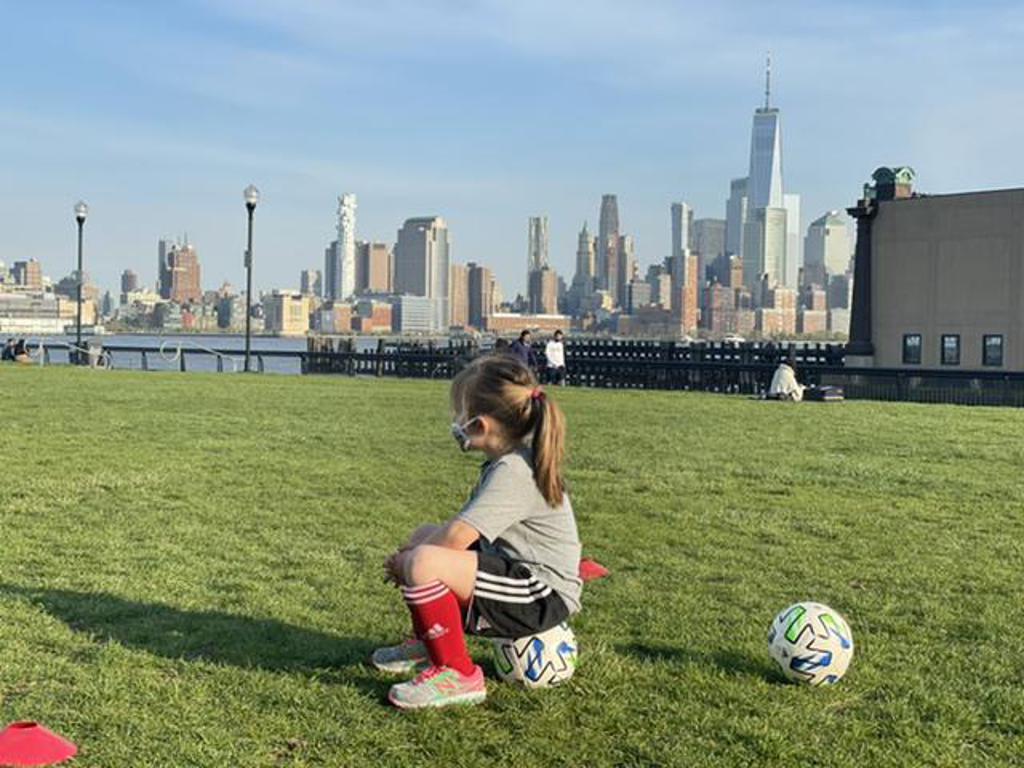 Note:  The HCFC Development Academy Fee is non-refundable if you withdraw your player once the season starts.

The Registration "Pre-Travel Program" is not currently available. 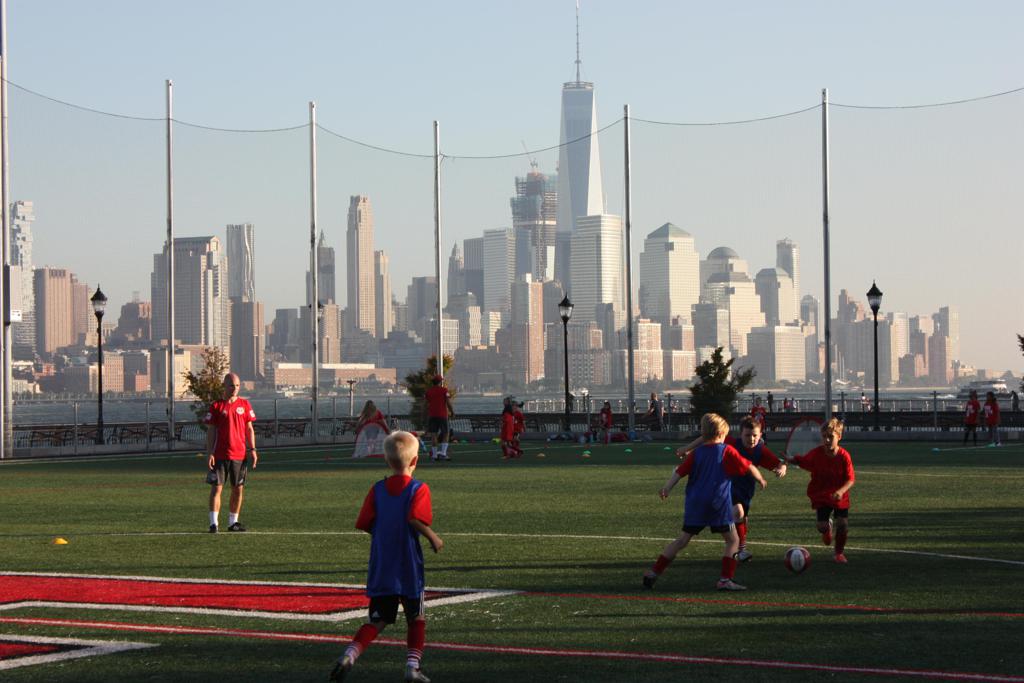